Embien's Flint is an eclipse - based integrated development environment that enables rapid design and development of software, based on Embien's Sparklet GUI Library and RAPIDSEA library.

Based on industry leading Eclipse framework, Flint IDE acts as a developer friendly GUI prototyping and development tool that enables quick creation of graphical user interface screens for Sparklet based systems. It can also help create complex firmware systems with its simple drag and drop approach. 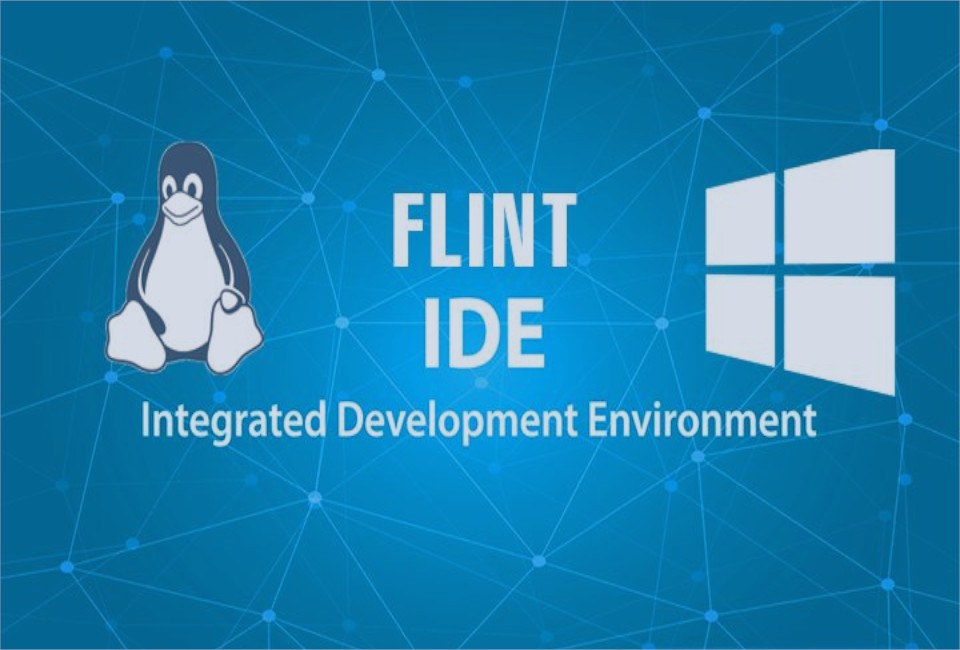 Design Methodology based on UML

A Scalable architecture with a unified interface for module/component selection

Flint IDE is primarily a prototyping tool that can be used as a graphics design software to develop applications for products running on Sparklet. As Flint is based on Eclipse, it can be made to run across Windows and Linux systems. It has an automatic code generation feature that aids in creating applications with awesome screen and flow. Based on UML methodology, modules like State Machines, Guards etc can be created. A whole range of widgets, fonts, and external resources such as: BMP images, PNG images, Fonts etc., can be added to the Flint project. Attractive graphics can be imported directly from Adobe Photos shop PSD file and animations can be created in a matter of minutes.

The visual and functional information thus designed can be converted into a set of binary files that can be included or compiled together with the final firmware that runs in the target. When running in the target, the firmware reads this part and instantiates various widgets and create graphics as designed originally. This enables UI modules to be separated, simulated, tested and integrated using the Sparklet Simulator.

Flint, with its agile workflow and modular architecture, accelerates UI / UX design and allows designers/ engineers to work independently and in parallel without disruptions, thereby significantly reducing the development time. 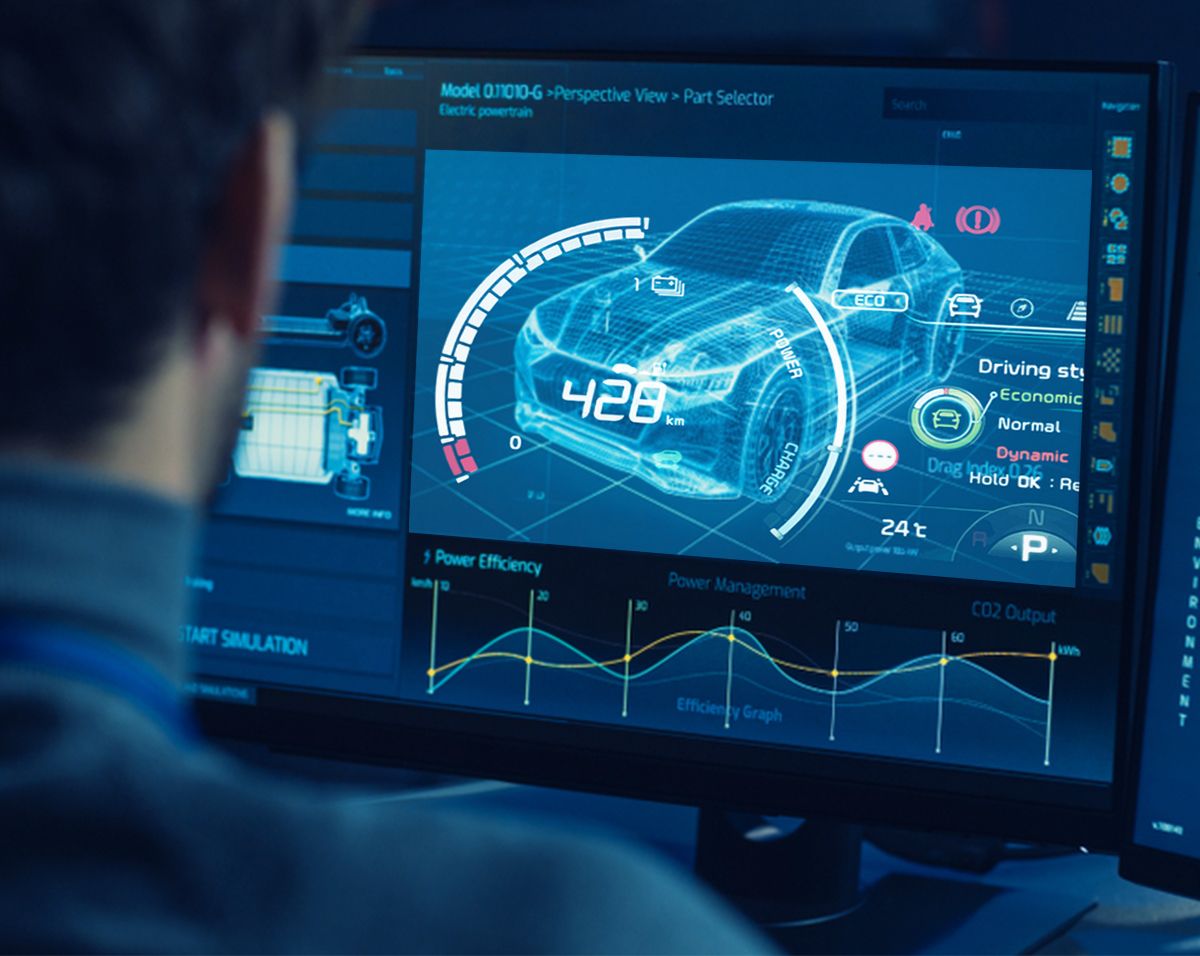 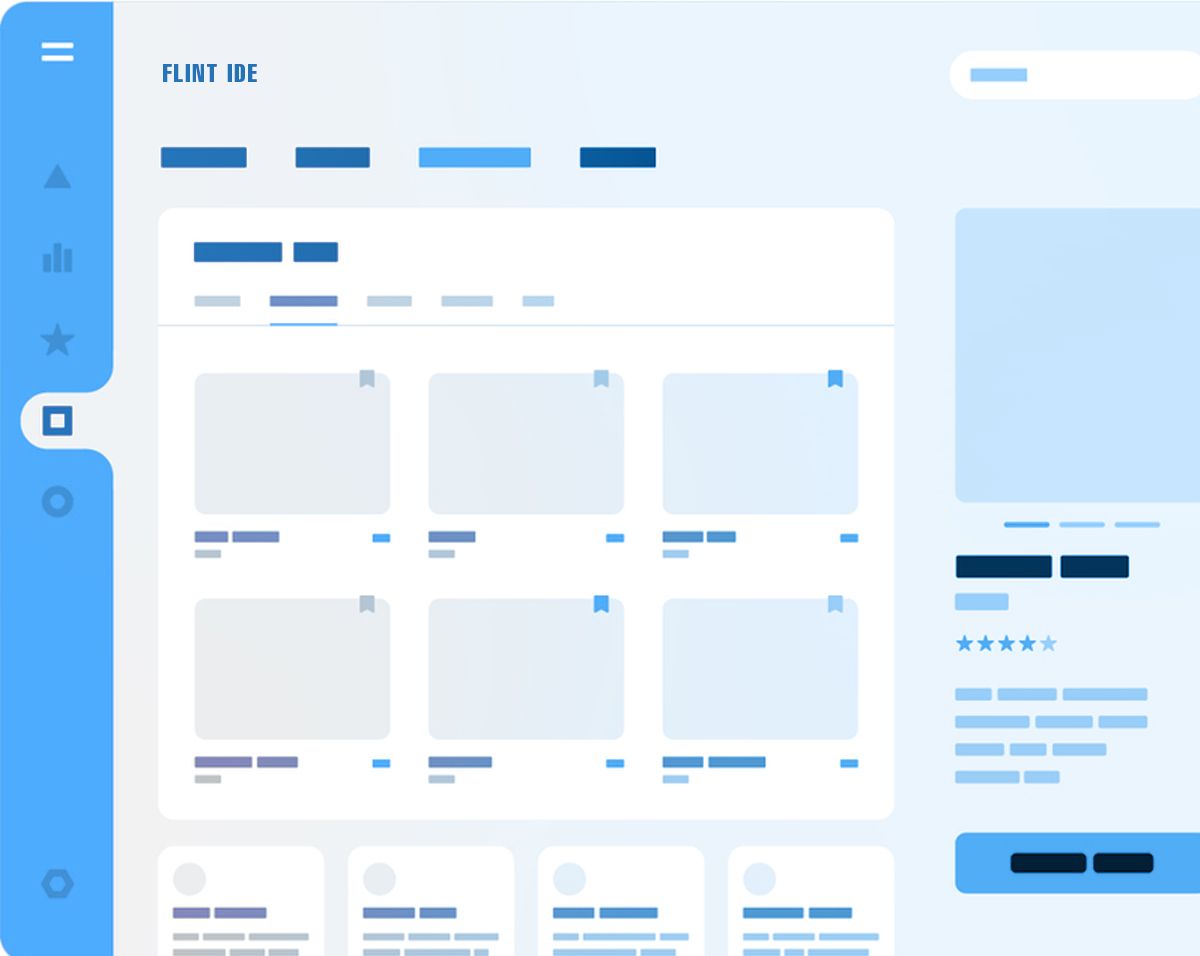 Flint also acts as a front end for RAPIDSEA system platform developments. RAPIDSEA is an ANSI C based library that is a collection of wide range of functionalities. Whether it is a hardware modules like Ethernet, or Serial or Digital IOs or application modules like TCP/IP, Modbus stack, AWS/Azure Connectivity, all the options are readily available. And with Flint, functionalities of all these underlying hardware and the software modules can be achieved by a simple drag and drop option.

As the underlying libraries are fully qualified by Embien and abstracted as icons and configurations, users can create powerful firmware without worrying about the details. Even without any programming experience, it is possible to develop embedded applications with help of Flint.

Embien can also customize the Flint tool and port RAPIDSEA libraries for customer specific hardware so that it can be adapted to a wider customer base. Get in touch with use for a mutually beneficial partnership. 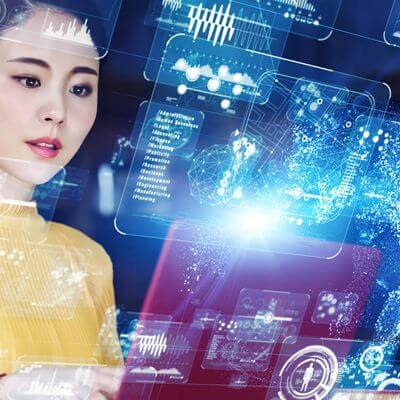 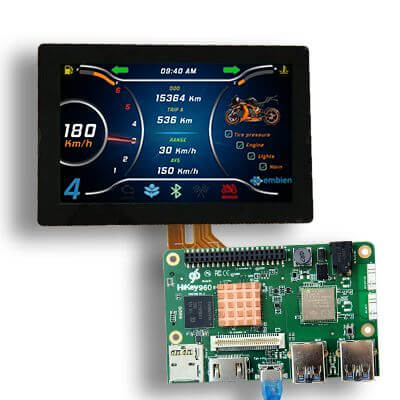 TFT Based Instrument Cluster with Sparklet on Renesas RH850 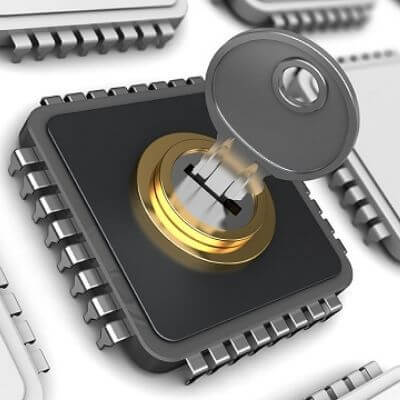