A potential customer (an OEM) had a requirement to support their device in Macintosh computers and was looking to outsource Mac OS X development. While the drivers for other OS were already available, Embien, with its expertise, was sought for developing the driver on Mac OS X with an additional requirement of a very short delivery time. Team Embien, which have successfully tackled challenges just like these took up the Mac driver development and lived up to its name.

The Mac Operating System from Apple is the default OS for their machines and is a tightly controlled software. It is a state of art OS mostly in UNIX like structure. But there are quiet some changes in the architecture to accommodate the needs of modern devices and technologies. The development tools are mostly provided by Apple. Even the documentation available is quiet limited. There are different development models for the application like the Cocoa API and Carbon API. With respect to the drivers, there are IO Kits, Network and User mode drivers. Embien has deep understanding of the device driver architectures, functionality of the device as well as the Mac Operating System.

The OEM's device was hot pluggable over USB that can be inserted in to the system at any time. It was required to perform specialized tuning up on detection of the device. This tuning operation was needed to be configurable based on user preference.

The overall design involved multiple components to be developed to achieve the required functionality. The developed components include


The overall functionality is depicted below. 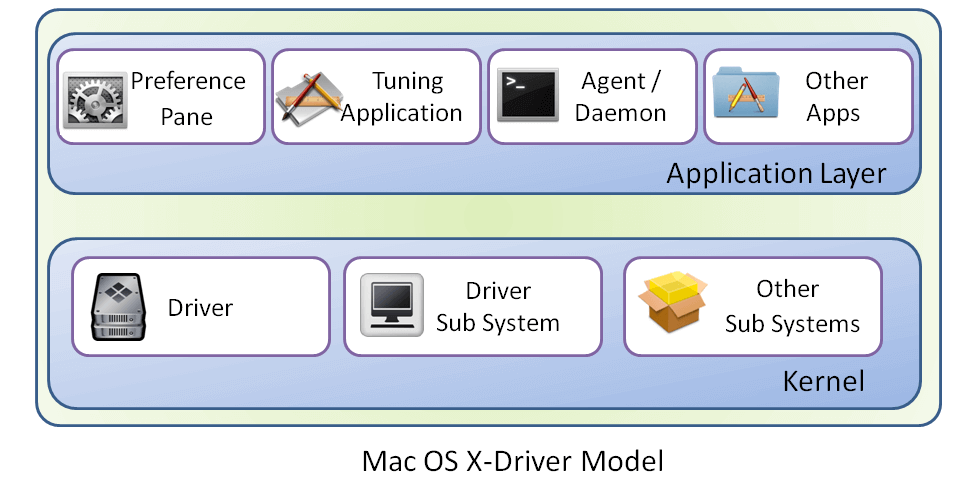 Embien successfully designed and developed these modules within the given time. All the components were thoroughly tested and released as a single package with complete documentation. A potential customer converted to a regular customer!

There is nothing better that working with the good people and Embien is the best in Mac driver development for sure! Feel free to outsource Mac OS X development to us and create awesome support for your products. 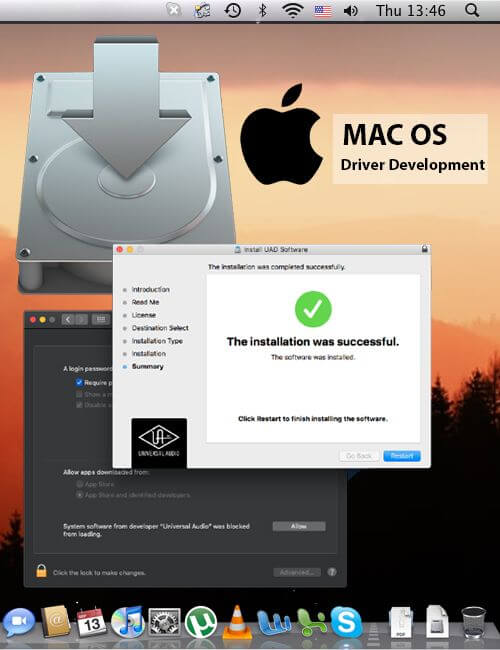